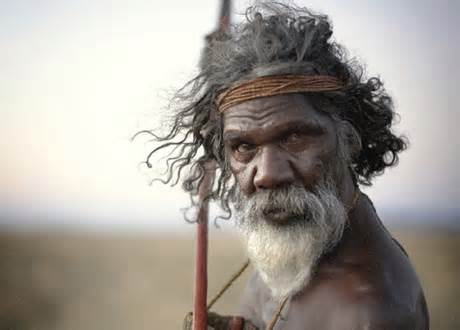 Looming Australian government cut backs mean hundreds of Aboriginal communities will be cut off from services or forced to close
down, creating concern and anger among indigenous and
non-indigenous people alike.

Meanwhile, the country’s senate has
called on Prime Minister Tony Abbott to apologize for
describing Aboriginal Australians who live in remote communities as
having made a “lifestyle choice.”

Federal funding for water,
electricity, sewage, and other services in indigenous communities across
Western Australia will end on July 1, 2015.